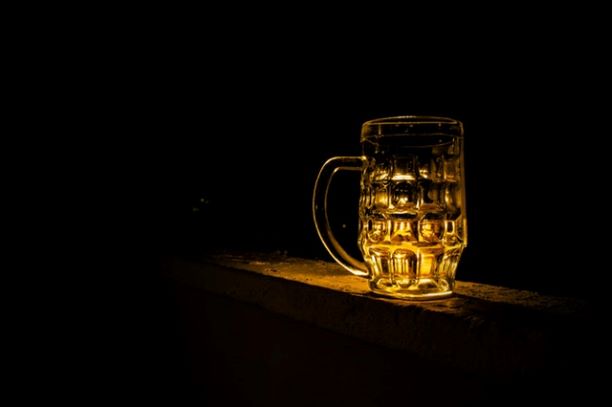 This takes ageing a brew to the next level with brewers in Jerusalem creating a beer using 5000 year old yeast!

The yeast was discovered in some old clay pots by a microbiologist, who then decided to reactivate the yeast in a lab.

The brew has had mixed reviews so far with some saying it tastes like nuts or bananas and goes down smoothly. But others say it tastes like burned bread and has no appeal.

They plan on marketing the beer worldwide.

Would you chuck it down the sink like Homer or give it a go?