Rugby league world mourns Paul Green loss - North Queensland have paid tribute to late premiership-winning coach Paul Green, saying he was one of the most influential people in the NRL club's hi ...
Minister apologises for failing veterans - The federal government has apologised to Australian veterans and their families for failings in the way the defence forces and veterans' affairs depar ...
Deal to connect Qld wind farms sooner - One of the southern hemisphere's largest wind energy zones will be operating sooner after the federal government agreed to foot the bill to connect it ...
Kyrgios downs No.1 Medvedev in Montreal - Nick Kyrgios has scored an emotion-charged comeback win over world No.1 Daniil Medvedev to underline his US Open title credentials and book an intrigu ...
No jail for dad over son's ATV crash death - Speeding down his driveway and doing doughnuts in his off-road buggy during a Christmas brunch, Christopher Browne's aim was to scare his sister.
Qld woman's fire death treated as homicide - The death of a woman in a house fire in Queensland's far north is being treated as murder.
Charges laid over fatal Racecourse crash - Police have charged the driver of a car involved in a fatal crash that killed a 24-year-old motorcycle rider at Racecourse. Investigations indicate ...
China signals end of drills around Taiwan - China's military has "completed various tasks" around Taiwan but will conduct regular patrols, it says.
Newton-John family to accept state funeral - Olivia Newton-John's niece says her family will accept a state funeral for the Australian entertainment legend if a formal offer is made.
Serena Williams to retire from tennis - Serena Williams will have one last shot at equalling Margaret Court's all-time record grand slam singles titles after revealing she's "evolving a ... 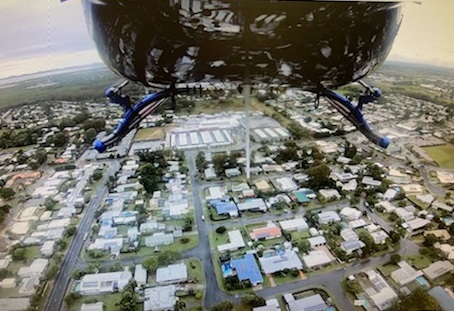 There was panic around Andergrove on Tuesday morning as the RACQ CQ Rescue helicopter hovered above the neighbourhood for about 20 minutes.

Crews were responding to an activated distress beacon.

An RACQ CQ Rescue spokesperson says the search was narrowed down to two homes.

"The helicopter landed in Tropical Avenue Park about 9am and two crewmen then tracked the signal on foot through two suburban streets nearby to a property at Smalley Court," they say.

The pinging was traced to a neighbouring backyard on a five metre boat that was hooked up to a trailer and car.

It appears the EPIRB, which was found on the side of the vessel, was accidentally activated by recent heavy rain.

The equipment also wasn't registered so authorities weren't able to contact the owner. 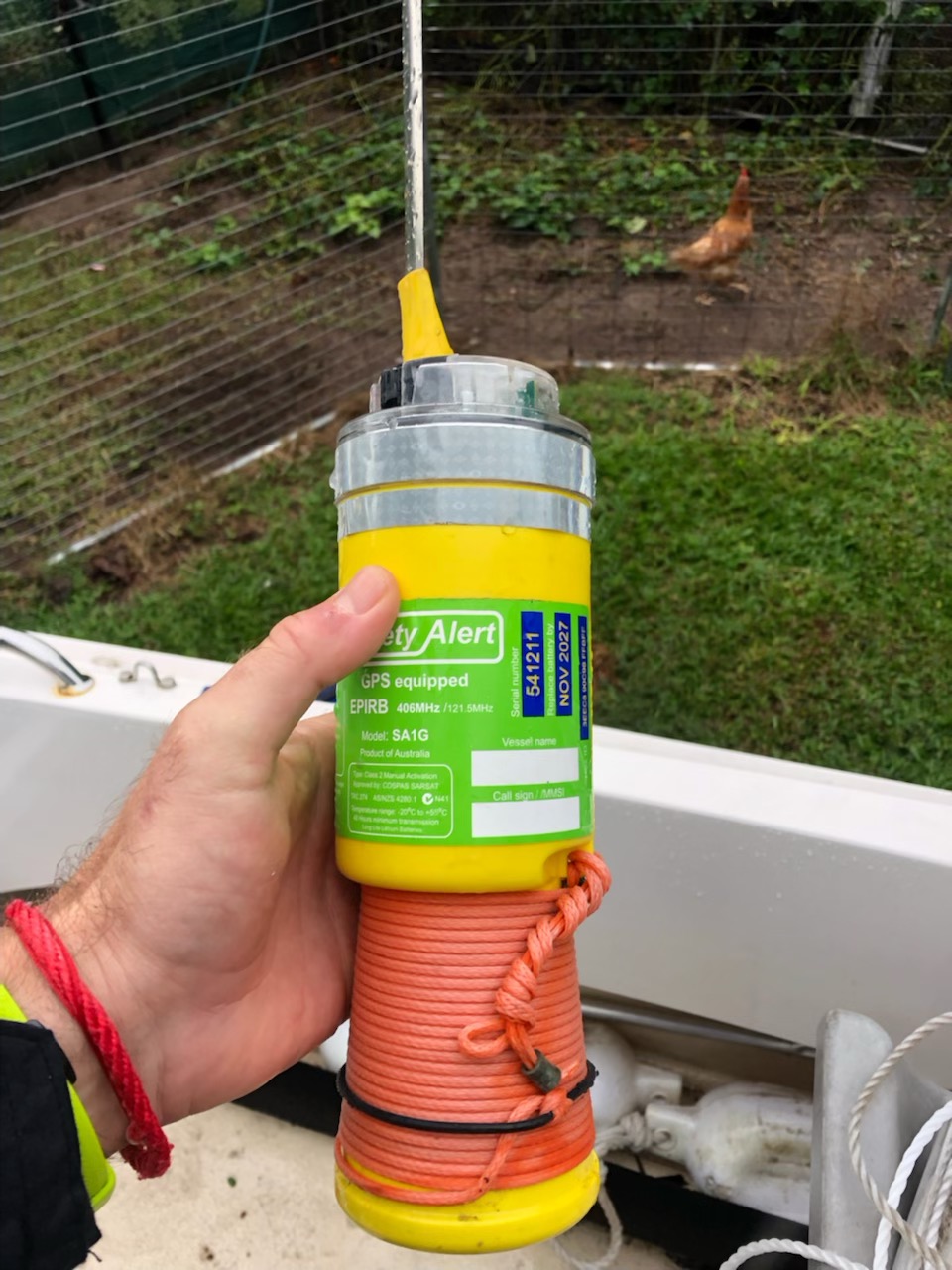 Crews switched off the EPIRB, removed the batteries and left it with the neighbour to pass on the information.

The service is urging locals to register their EPIRB online so they can be contacted in the event of an activation.

"The exercise to locate and deactivate the distress beacon cost the service in excess of $11,000, but fortunately costs could be recouped from the Australian Maritime Safety Authority," a spokesperson says.