NRL coach Paul Green dies aged 49 - North Queensland have paid tribute to late premiership-winning coach Paul Green, saying he was one of the most influential people in the NRL club's hi ...
Minister apologises for failing veterans - The federal government has apologised to Australian veterans and their families for failings in the way the defence forces and veterans affairs depart ...
Kyrgios downs No.1 Medvedev in Montreal - Nick Kyrgios has scored an emotion-charged comeback win over world No.1 Daniil Medvedev to underline his US Open title credentials and book an intrigu ...
No jail for dad over son's ATV crash death - Speeding down his driveway and doing doughnuts in his off-road buggy during a Christmas brunch, Christopher Browne's aim was to scare his sister.
Qld woman's fire death treated as homicide - The death of a woman in a house fire in Queensland's far north is being treated as murder.
Charges laid over fatal Racecourse crash - Police have charged the driver of a car involved in a fatal crash that killed a 24-year-old motorcycle rider at Racecourse. Investigations indicate ...
Renewable energy project gets $160m boost - Queensland could soon host one of the southern hemisphere's largest wind projects as the federal government commits to fast-tracking its connection to ...
China signals end of drills around Taiwan - China's military has "completed various tasks" around Taiwan but will conduct regular patrols, it says.
Newton-John family to accept state funeral - Olivia Newton-John's niece says her family will accept a state funeral for the Australian entertainment legend if a formal offer is made.
Serena Williams to retire from tennis - Serena Williams will have one last shot at equalling Margaret Court's all-time record grand slam singles titles after revealing she's "evolving a ...

Temps drop across Mackay with more rain on the way 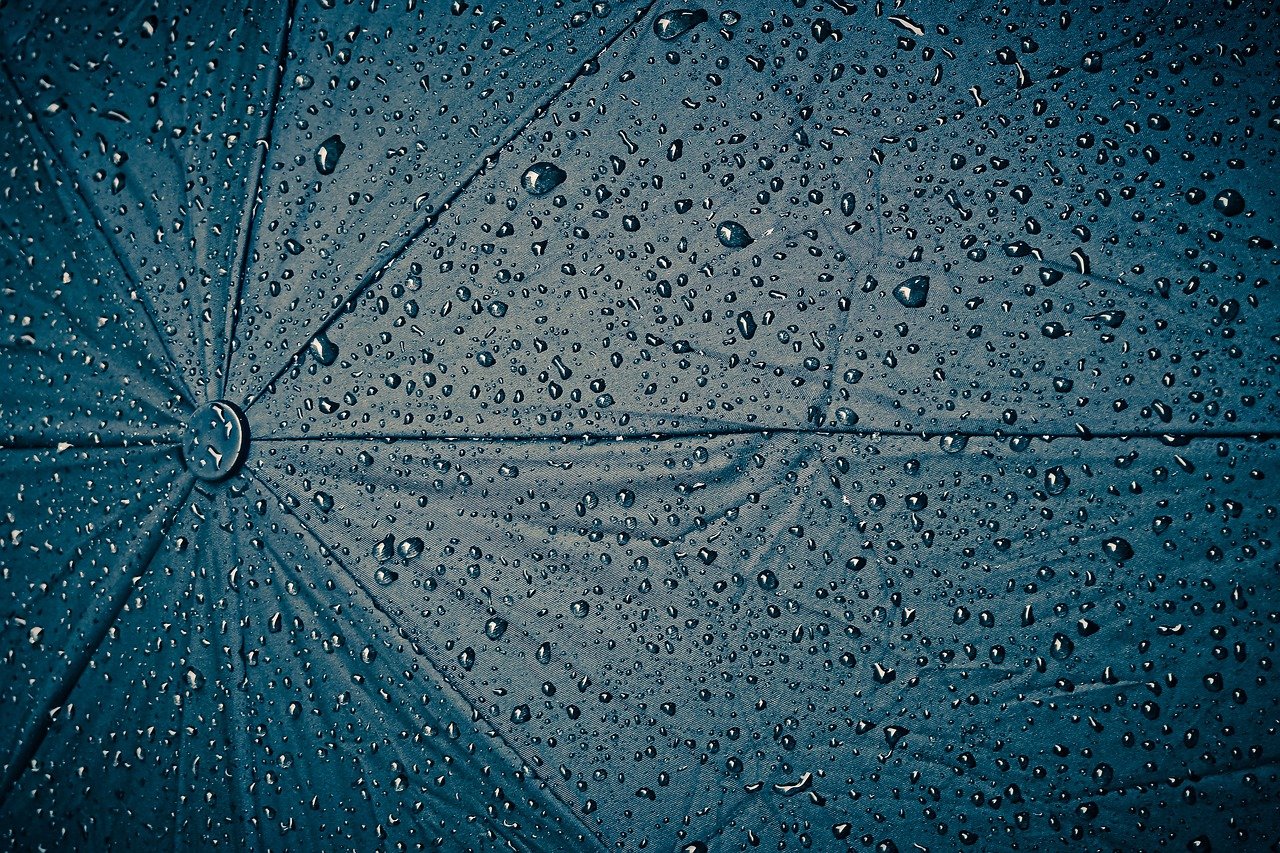 Mackay has recorded its coolest July day in at least 35 years, with a top of 13.4 degrees, 9 degrees below the monthly average.

ARN regional meteorologist Hannah McEwan says July temperature records have been smashed across eastern parts of the state, due to thick cloud cover and rain in the region.

"The gloomy weather is due to an upper trough deepening over the state and a strengthening offshore surface trough in the Coral Sea," Ms McEwan says.

"The upper trough will start to make its way offshore from tomorrow, which means less wet and cloudy weather.

"But it will be another cool day today and more than 50 millimetres of rain is possible in the east particularly near the coast."

More rain is on the way today, with a top of 16 degrees for Mackay.