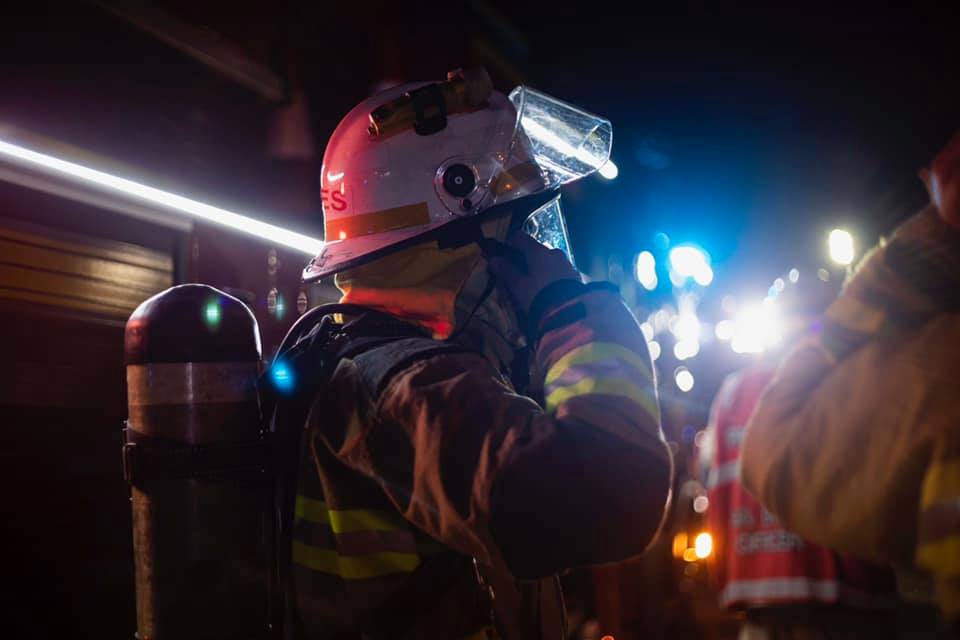 Firefighters have wrapped up work at a blaze in Foulden this morning.

Three fire crews left the scene safe and in the hands of management, who are expected to use machinery to slowly extinguish the fire.

Ergon Energy estimates an unplanned power outage in the area will be restored by 11am.

Crews are monitoring a fire as it burns at a Mackay business this morning.

Two large mulch piles caught alight at a landscape contractor on Talty Road in Foulden. Emergency crews were called to the scene around 3.15am.

A spokesperson for Queensland Fire and Emergency Services says it's not the kind of blaze that can be extinguished with water due to its size.

One of the piles is reportedly about 70 metres x 70 metres.

The fire is expected to burn for a while but it's not threatening anything, or likely to spread, according to QFES.

Power has been cut to the area, as the blaze lies beneath power lines.

Fire crews remain on scene to monitor the situation and may begin breaking up the piles with machinery to help extinguish it.

It's unclear at this stage what sparked the blaze.