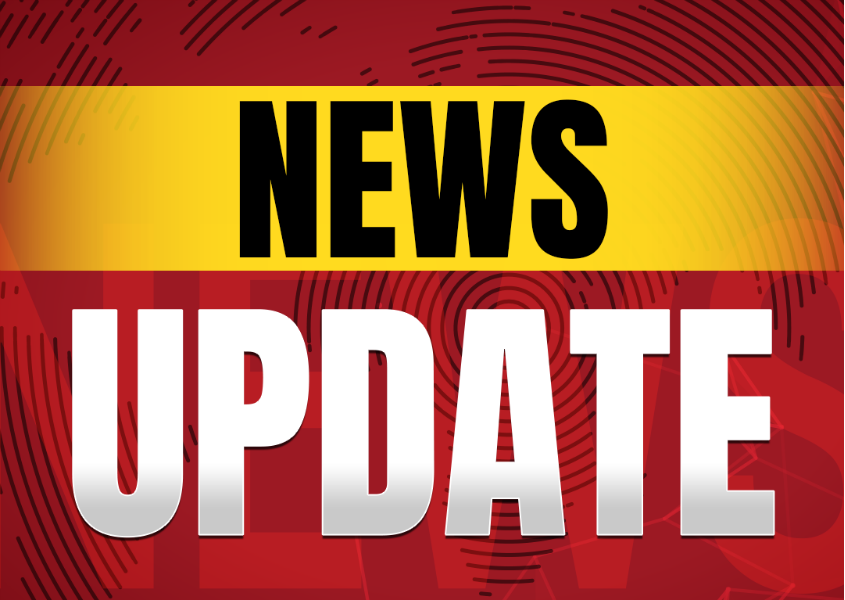 UPDATE:
A 12-year-old girl who was reported missing from North Mackay has been located safe and well, according to Police

There are calls for help from the public to locate a 12-year-old girl reported missing from North Mackay.

A spokesperson for Queensland Police says she was last seen on Tuesday June 21.

"She is described as Caucasian in appearance, slim build with brown hair and was last seen wearing a blue and yellow uniform covered by a black hoodie," the spokesperson says.

"Her current whereabouts are unknown although she is believed to be in the North Mackay area.

"Concerns are held for her wellbeing due to her age."

Anyone with more information is urged to contact police.

If you have information for police, contact Policelink by providing information using the online suspicious activity form 24hrs per day at www.police.qld.gov.au/reporting.