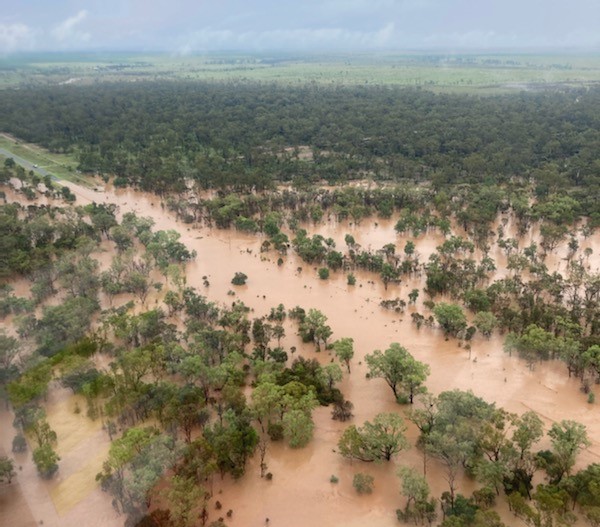 A person has died in suspected floodwaters at Clermont along the Gregory Highway.

Emergency services were called to the highway after 7am today to a "vehicle incident".

Three firefighter crews attended the scene at 7.25am, including a Swiftwater Rescue Team from Emerald.

There are multiple road closures along the highway due to flash flooding.

A Queensland Police Services spokesperson has confirmed someone is deceased, but "cannot confirm how it happened".

The Forensic Crash Unit is investigating.