Man caught allegedly smoking on a plane to Proserpine 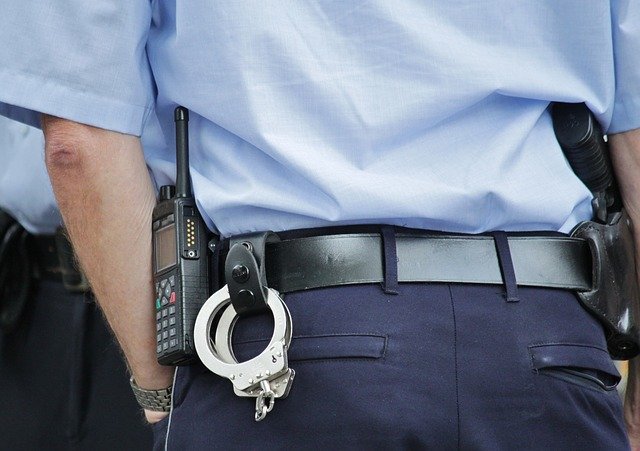 A man has been charged after allegedly smoking on a plane.
The 35-year-old is accused of using an e-cigarette on a commercial flight travelling to Proserpine.
Police say he was warned about his behaviour by cabin crew, but despite this, continued smoking in his seat and in the passenger toilet several times.
He has been served with a notice to appear under the Civil Aviation Act for smoking in an aircraft
He is due to face the Proserpine Magistrates Court in January.