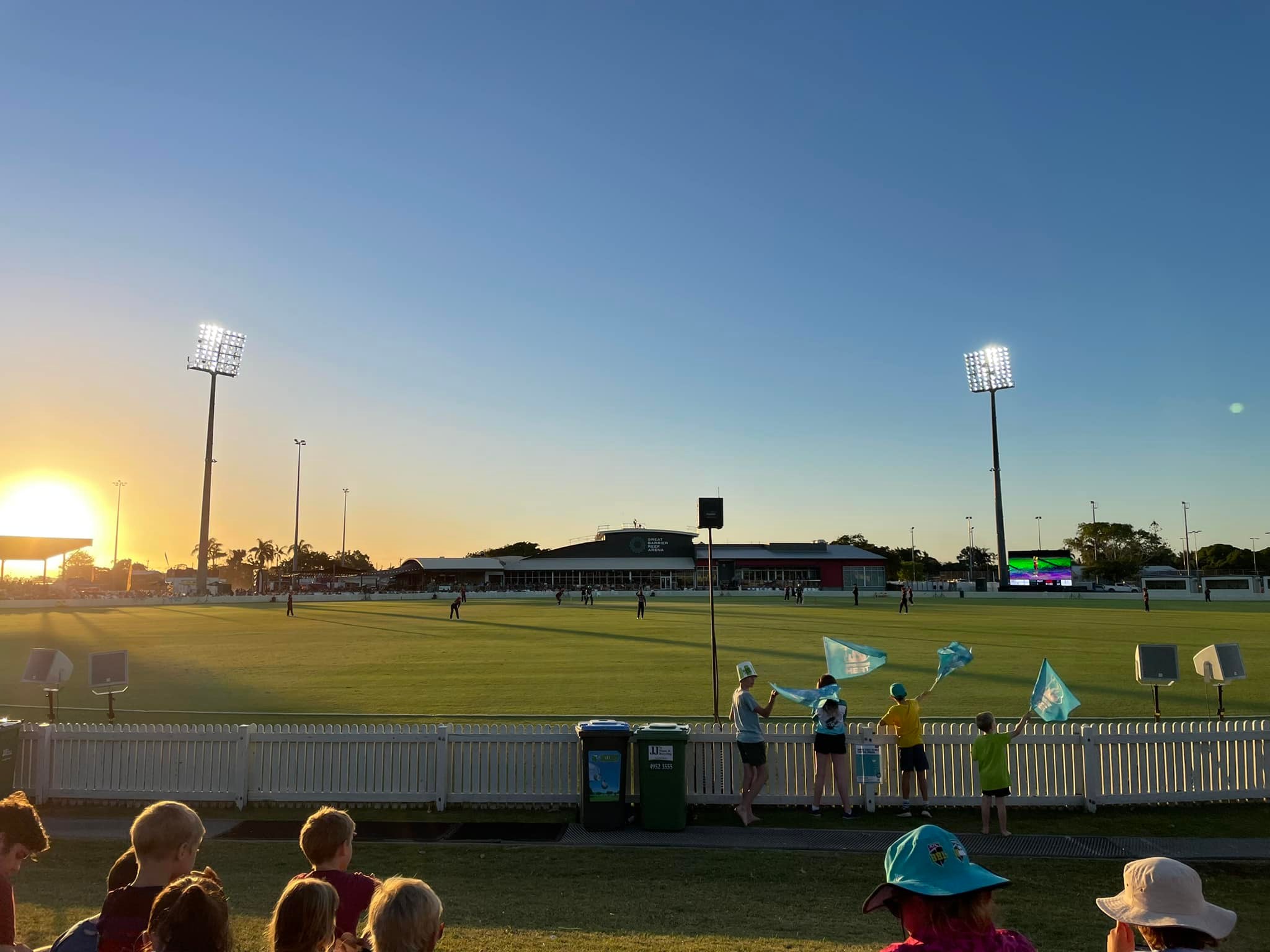 Cricket lovers have packed into Harrup Park to catch the recent Women's Big Bash League action.
The Great Barrier Reef Arena hosted nine games over the span of a week and a half with more than 12,000 people attending over the matches.
Arena general manager Adrian Young said it was a great week for fans.
"We only ever have had two games per year, and this year, we were lucky enough to get all the games that were held in Queensland," Mr Young said.
"No other venue or location had a WBBL, we were lucky enough to have them all."
Plans are already underway to host more sporting events in 2022, with Mr Young adding the Great Barrier Reef Arena at Harrup Park sporting complex is earmarked for redevelopment with stage one already underway.
"The AFLW is locked in for early next year so we should see that in February, March hopefully," Mr Young says.
"Then we will be in full construction mode from there through to December 2022."