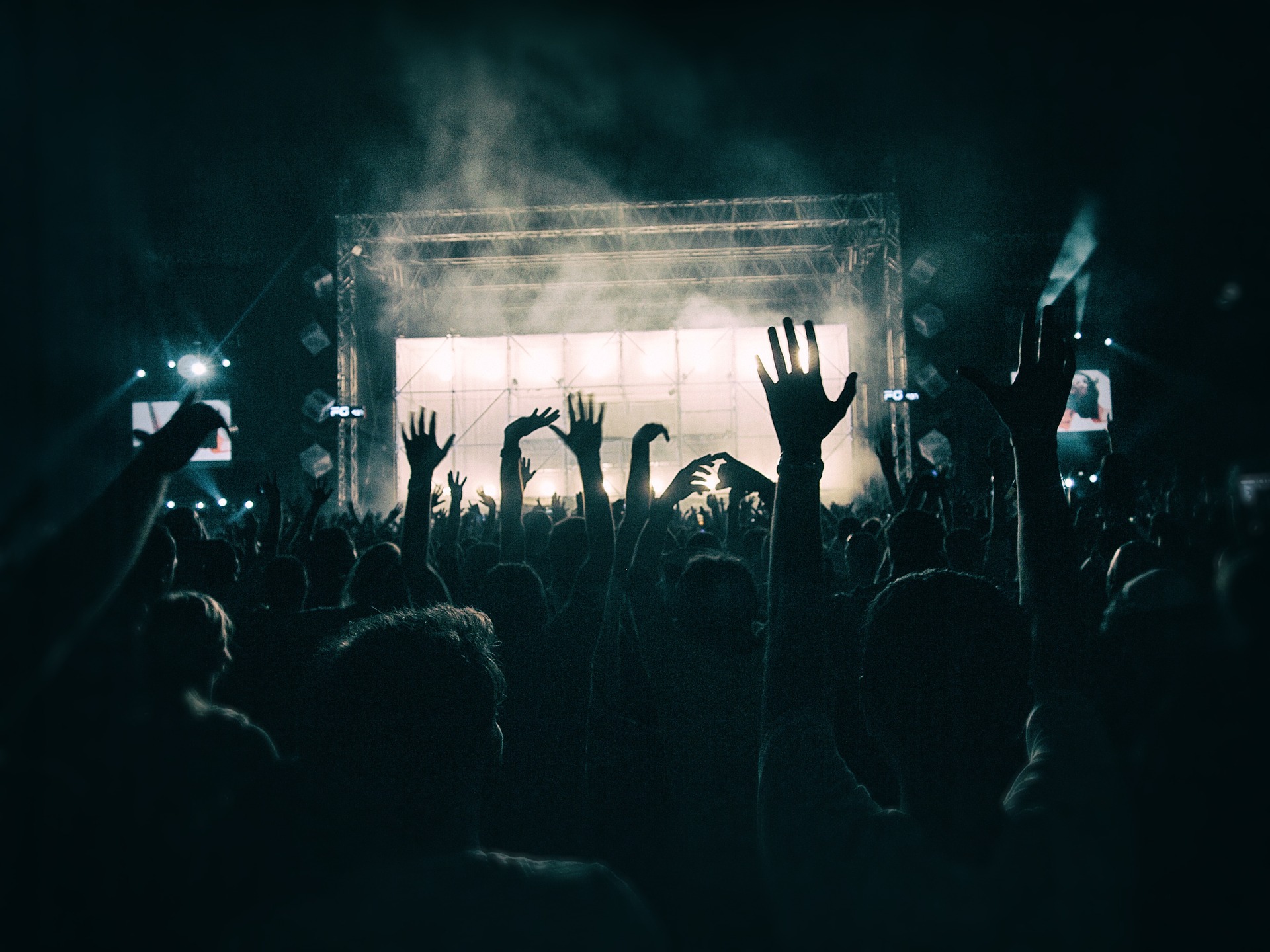 Thousands of school leavers have spent the weekend partying at Airlie Beach, as schoolies celebrations kick off.
Senior Constable Steve Smith says so far this year's group of school leavers have been on good behaviour, with hardly any issues.
"At one stage [on Sunday night] on the count at the door for the schoolies festival area, which is where the music is being played and the entertainment, I think the count exceeded 1000," Const Smith says.
Const Smith also says there's been hardly any problems so far, with positive energy felt between officers and teens.
"This year there is lots of handshakes, lots of back slapping and believe it or not a lot of requests for selfies," Const Smith says.
"You are getting police and ambulance officers and even Red Frogs involved in countless selfies."