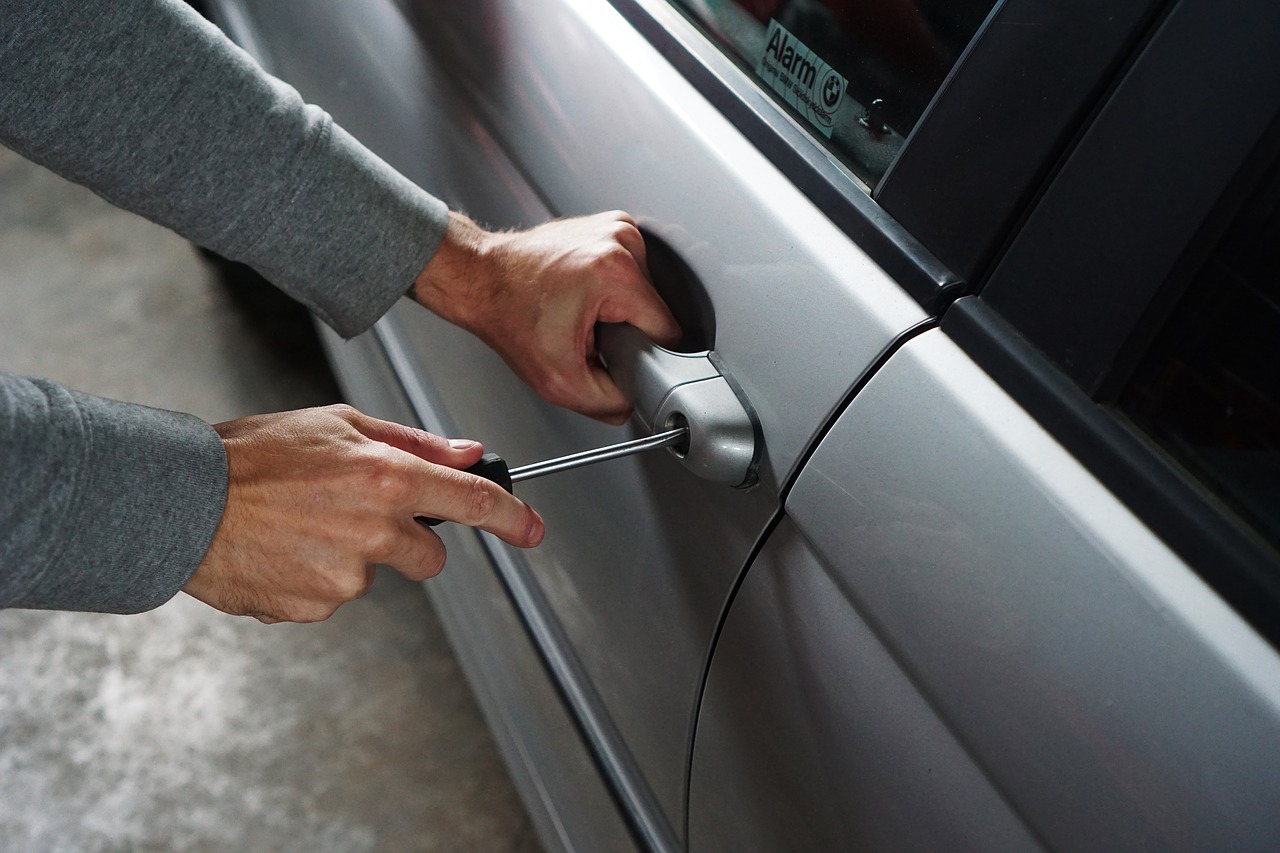 If you own a station wagon or an SUV, you're more likely to have your car stolen in Mackay.
Sergeant Nigel Dalton says local police have crunched the numbers, with those types of cars being the easiest for thieves to steal.
"At the top of the list we've got the station wagon and SUVs, so they are being stolen 22 per cent of the time on the statistics," Sgt Dalton says.
"The next type of vehicle is the dual-cab ute, which is being stolen 19 per cent of the time."
According to the latest Queensland crime statistics, there have been 489 cars stolen from the Mackay Policing District so far this year.
Sgt Dalton says he wants to make sure car owners know thieves have specific cars in mind.
"What I want to do is alert the public to say: if you have a 4WD, an SUV, a dual cab, you are at the top of the list of the vehicle, which are currently being stolen," he says.