Doctor suspended after claims of patient harm at Mackay Hospital 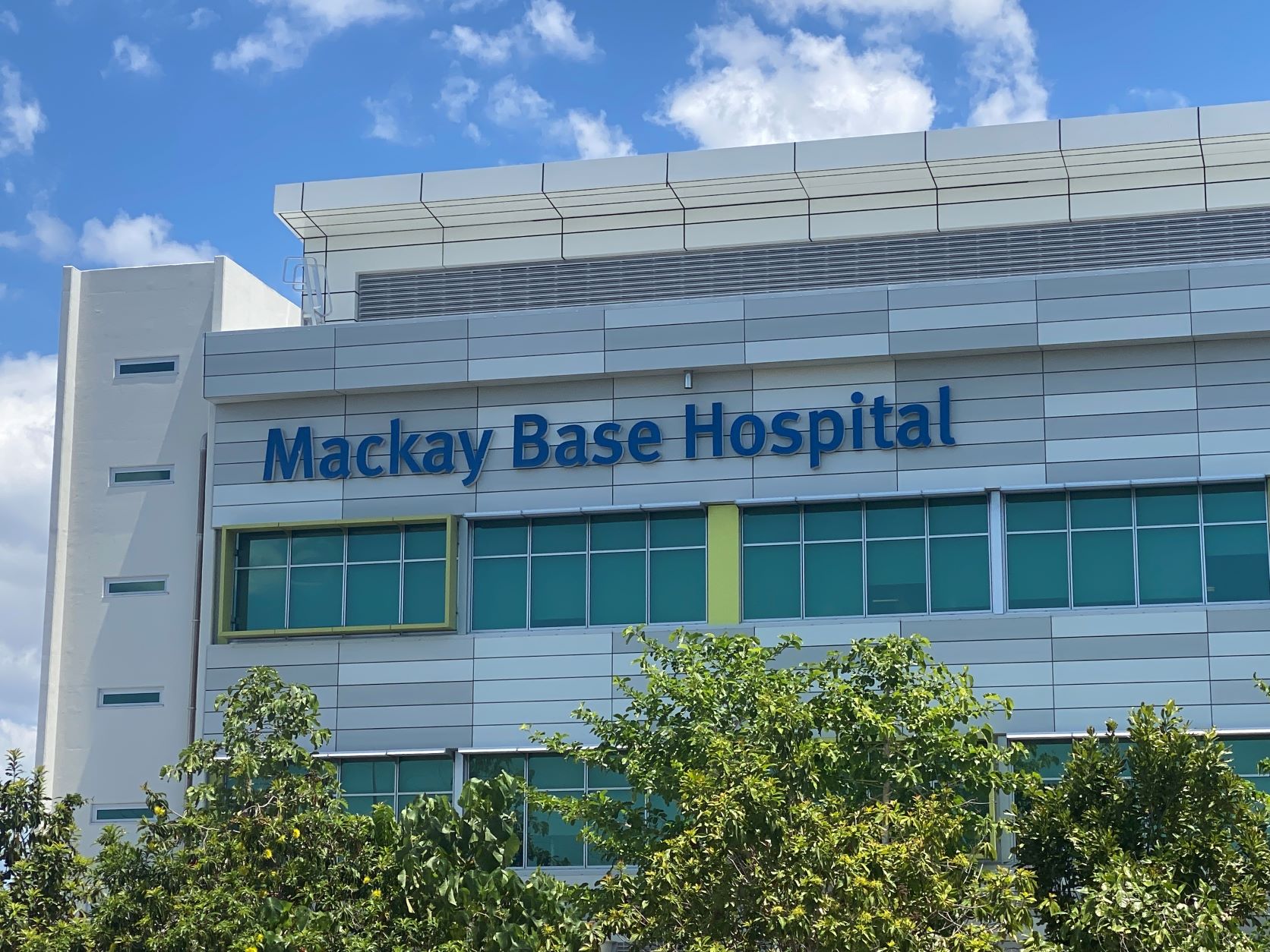 A Mackay Hospital doctor has been suspended after multiple women came forward with complications post caesarean.

The startling revelations have forced the hospital's chief executive to order an independent review into the hospital's safety and effective patient care practice.

One woman told the ABC her bladder had been cut during birth and had to have emergency surgery. She claims her complaint had been dismissed as a "communications issue".

Another says she was left with a gaping hole after the birth of her son, and has since been told she has too much scarring to have anymore children.

"I can advise that I have been informed this morning that the Mackay HHS [Hospital and Health Service] has put out a statement about their independent clinical review that they're undertaking, and they've also advised that there is one doctor that has been suspended," Ms D'Ath told parliament this morning.

The hospital's chief executive Lisa Davies Jones has confirmed a review relating to clinical practice - and other factors relevant to safe and effective patient care - has been ordered.

An expert reviewer is being sought through the Royal Australian and New Zealand College of Obstetricians and Gynaecologists.

Ms Davies Jones says a dedicated line has now been set up for maternity patients to provide feedback about obstetrics and gynaecological surgical services at Mackay Hospital.

"If anyone has concerns about their care, it is important that you contact us directly so your concerns can be investigated and addressed," she says.

"Any feedback about patient care is taken seriously and we undertake to provide a response to consumers who raise matters with us."