An Ipswich woman has gone viral after sharing her brown paper bag fashion creations online while in hotel quarantine.

Monique Mach of Mount Forbes was put in quarantine after visiting the Netherlands to be at her mother's beside before she passed away from a terminal illness.

Monique told River 949's Marnie and Campo that she fashioned items such as hats and dresses to keep positive.

LISTEN TO THE INTERVIEW 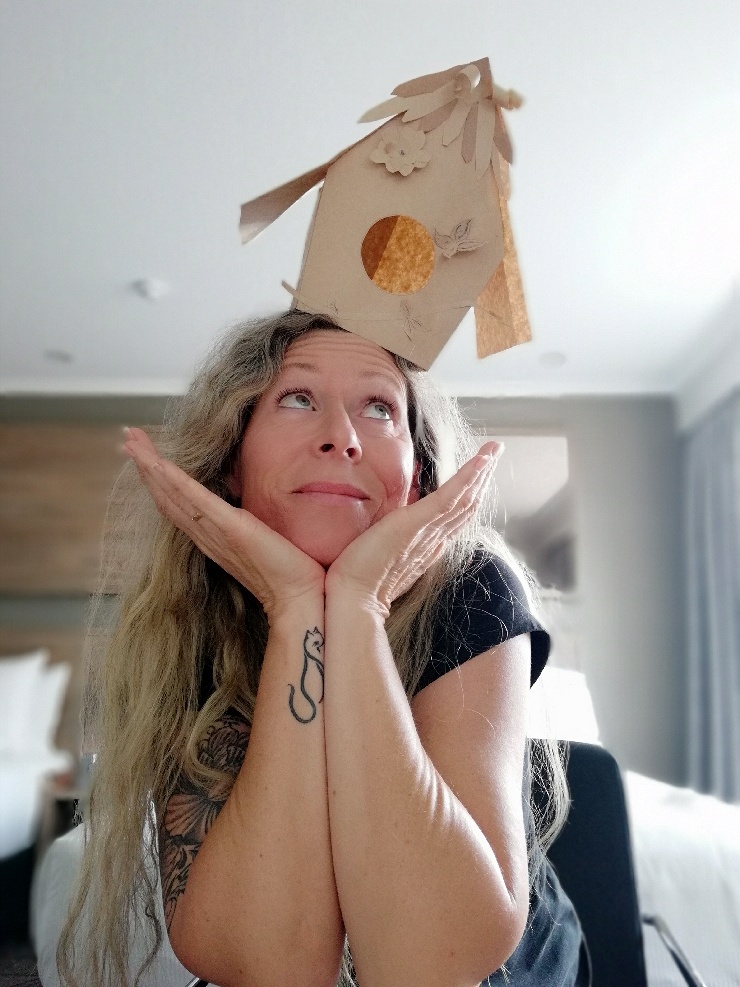 "It's not a good time to be in there and you try to keep your spirits up," she says.

Ms Mach took one look at the brown paper bags her food was being delivered in and then let her imagination run wild.

"So I asked to have some scissors delivered and some glue and started cutting away."

It was halfway through her 14-day quarantine period when she annointed herself as the "queen of quarantine".

Ms Mach even drew faces on some of the paper bags to keep her company reminiscent of Tom Hanks' character in Castaway. 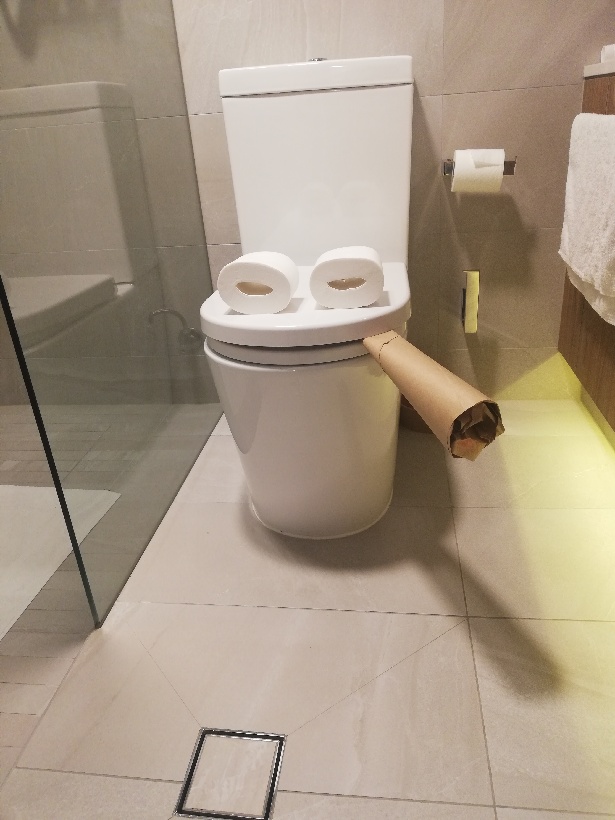 "Well I had to make some friends, two weeks alone in the room, there was no interaction," she says.

"I thought I'd have wine and a few biccies. They were all called Wilson." 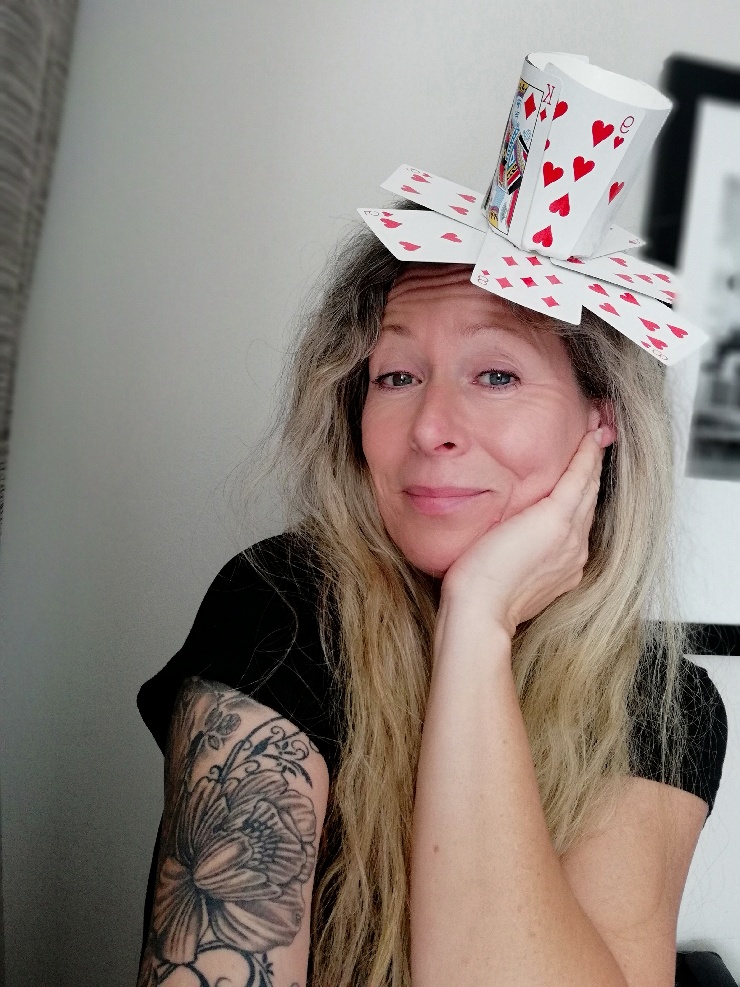 "Especially (because) my mum died I knew it was going to be really hard to be on my own so I thought I have to lift my spirits and make fun of the situation," she says.

Ms Mach did not take any of the paper dresses home but did take some of the smaller artworks she created as gifts for family and friends.

"It's not something I can wear especially if it rains or if there is a flame around," she says, laughing. 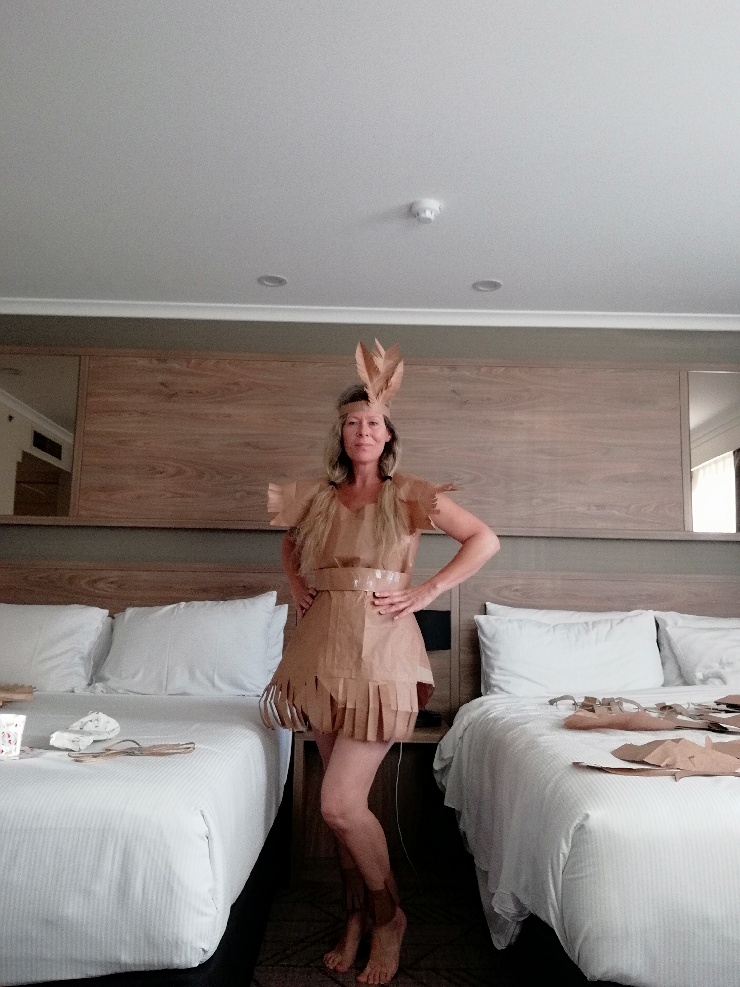