Support pours in for hairdresser stabbed on Blacks Beach 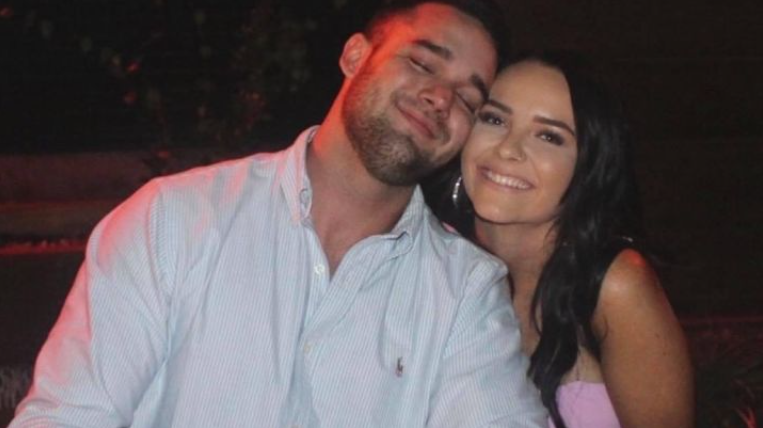 Hundreds of people are digging deep to donate towards the recovery of a Mackay hairdresser who was allegedly stabbed while sunbaking.

A GoFundMe campaign for Kaitlin Jones, created by friend Nic Gal, has reached more than $15,000 while she remains in Mackay Hospital.

The 23-year-old was enjoying her day off, sunbaking alone at Blacks Beach on Monday, when she was allegedly attacked with a knife by a 16-year-old boy.

There has been an outpouring of support among the Mackay community both on social media and through financial donations.

Mr Gal took to social media to explain Ms Jones is unable to work as she is still receiving treatment in hospital.

"This tragic event has left her in a serious but stable condition," he writes.

"This has been an extremely hard time for herself, Dylan [her fiance] and family.

“If we could help them with finances they will be able to focus on rehabilitation and getting Kaitlin back to 100 per cent."

Teen to appear in court

The 16-year-old boy charged with acts intended to cause grievous bodily harm is due back in Mackay Children's Court today.

His case was briefly heard in a closed courtroom on Tuesday. Under Queensland law, media cannot report on children's court matters unless the magistrate rules otherwise.

It is understood the teenager has applied for bail.