Daytime break in while local sleeps in South Mackay 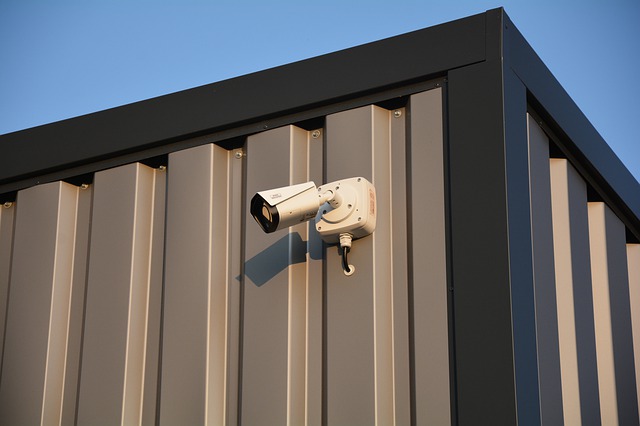 A South Mackay resident was unaware a person had been breaking into their home, while they were sleeping in their lounge room in the middle of the day.

Police say an unknown intruder broke into the home through a closed, but unlocked, screen door yesterday.

Once inside, the thief searched multiple rooms while the resident slept.

A variety of items were stolen including jewellery, a pocket knife and personal awards.

A Queensland Police Services spokesperson says it is a good reminder for locals to check home security during all hours of the day.

"While most break ins take place during the hours of darkness, this incident is a good reminder for all residents that we should consider security during daylight hours also," the spokesperson says.

Anyone who has information about the matter is encouraged to contact police.