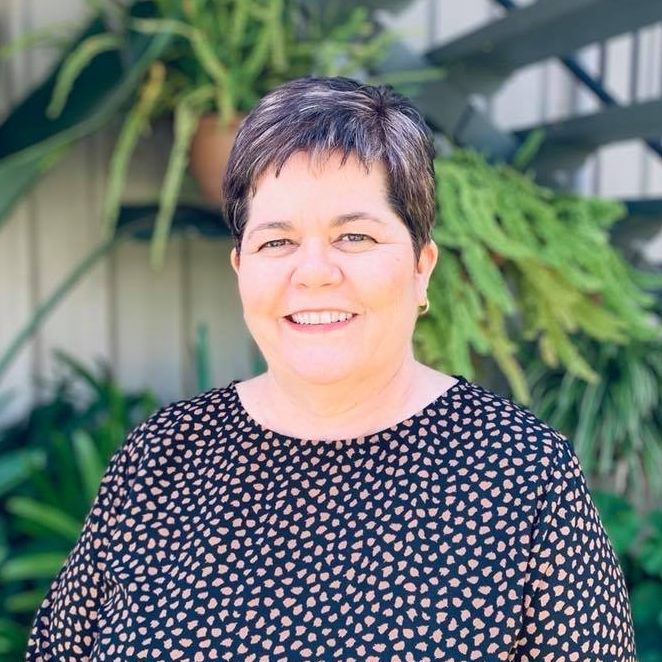 Carolyn Moriarty is the new councillor for Clermont.

Passionate about employment, the new Division 6 councillor is hoping to be part of the jobs solution when the town’s coal mine runs dry in 2027.

With a population of just over 3,000 people, Ms Moriarty believes employment diversity will be key in keeping families in the region.

Ms Moriarty, who also works for a local human resources business, is no stranger to election campaigns having run for the seat of Burdekin as a member of the North Queensland First party in last year’s state election.

But when the seat was snapped by LNP member Dale Last, she says she knew she needed to run for the council position.

No one else ran for the Division 6 gig.

“It was something I’d been thinking about for a while … I decided I would give it a go, never expecting that it would be just myself that had nominated,” Ms Moriarty says.

She says her focus is to secure new types of employment opportunities to support local families going forward.

The Clermont mine, owned by Glencore, has about another five or six years of operations left.

“I think the biggest issue in Clermont at the moment is its uncertain future,” she says.

“What I hope to bring to the table is a focus on broadening our industry base...so that we are not reliant entirely on the mining industry.”

Ms Moriarty explains when mining stops, there will be a significant impact on local businesses.

“That means a huge chunk of the population will be moving on.

“I’d like to work with council and work out a plan to attract diversity into the industry.”