On-the-spot fine for breaking lockdown rules in Mackay - As millions of south east Queenslanders spend their fourth day in lockdown, police warn travellers returning to regional towns from down south that ...
Drive-through jab clinics may join rollout - Stadiums and shops could be the next frontier of Australia's coronavirus vaccine rollout, with a plan to administer drive-through jabs being weighed u ...
Households urged to complete census early - More than a million Australian households have completed their census forms, six days ahead of the official national headcount.
Clermont’s new councillor vows to fight for jobs - Carolyn Moriarty is the new councillor for Clermont. Passionate about employment, the new Division 6 councillor is hoping to be part of the jobs so ...
Uncontrolled blaze forces residents to evacuate at The Leap - Five homes at The Leap have been evacuated as a &ldquo;precaution&rdquo; as fire rips through thick terrain in a difficult to reach area. M ...
Calls to help find missing man from Bowen - Bowen police are seeking urgent public assistance to help locate 27-year-old local man Khac Sinh Ma. Mr Ma was last seen around 7pm yesterdaym, dri ...
Queensland deals with biggest outbreak since first Covid wave - Queensland has recorded 19 new cases of coronavirus overnight with 17 of those locally acquired. One of the new cases includes a fully vaccinated r ...
Any information vital to help crack missing person cases - We're being encouraged to report any information we might have about a missing person to police. That's the call from authorities this Nationa ...
Covid-19 lockdown disrupts Mackay's sports fixtures - South-east Queenland's Covid-19 cluster has impacted Mackay's local sporting teams. Mackay Cutters were scheduled to to play the Ipswich Jets in th ...
Landcruiser nicked while owner slept in nearby caravan - A white Toyota Landcruiser has been stolen from an address in Bakers Creek. It happened at around 2am this morning. The resident of a carav ... 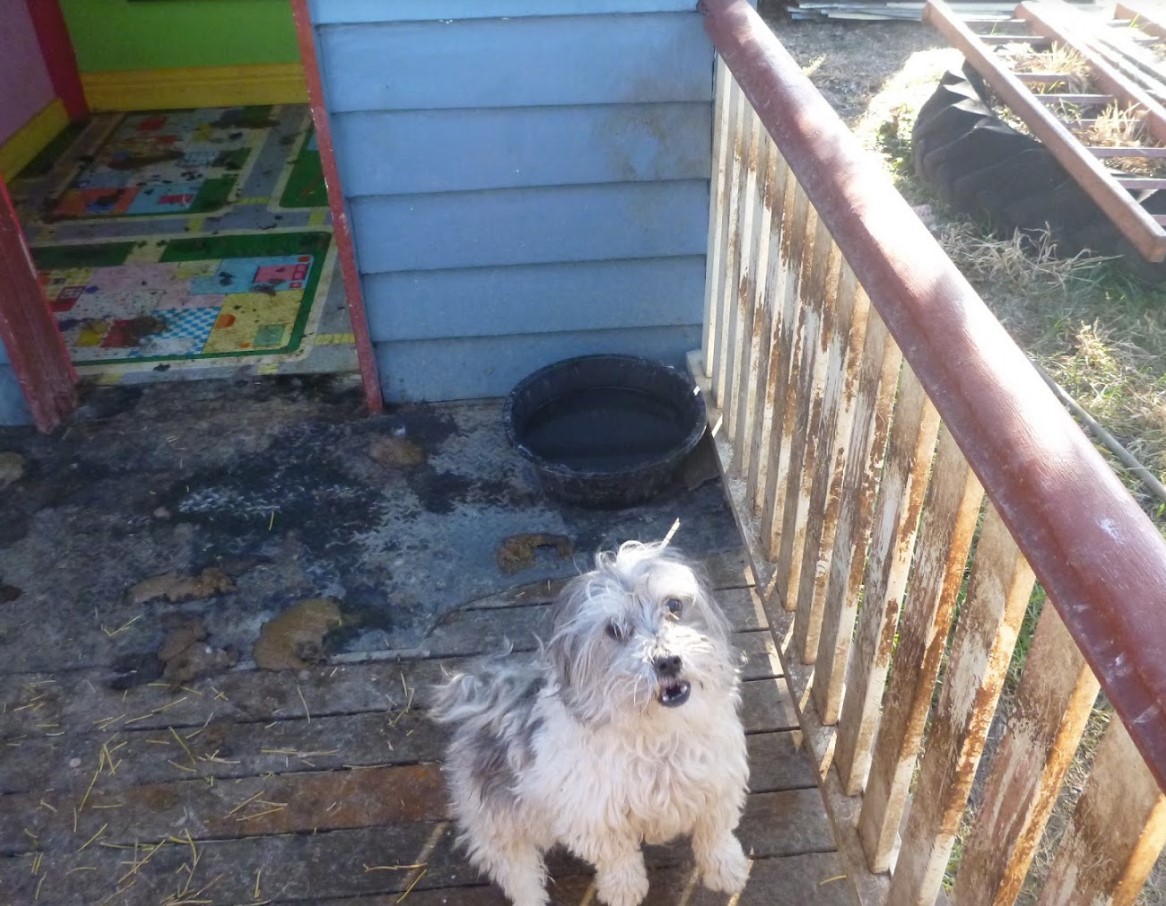 For the first time in 20 years, the Animal Care and Protection Act is being reviewed and animal welfare advocates are pushing for harsher penalties inline with public opinion.

Consultations closed in May with more than 2000 submissions received from organisations and individuals.

RSPCA Queensland is zeroing in on a few key areas it wants to see changed:

- Prohibit tethering of animals without a reasonable excuse

RSPCA Queensland spokesman Michael Beatty says the organisation is hopeful its submissions are being considered seriously and turned into law.

The maximum penalty for duty of care offences is currently one year imprisonment, and Mr Beatty suggests that's not enough.

"At the moment the penalty for organised dog fighting is only one year and we'd like to see that increased in line with the maximum penalty for animal cruelty, which is three years," he says.

"We'd like to see the penalty for animal cruelty to rise as well because what happens now is magistrates rely on precedence when they hand down a sentence.

"The longest sentence we've had is six months and the person only had to do three months.

"The same goes for animal neglect, the maximum penalty for that is one year imprisonment."

Currently, under the Act there is no provision that allows courts to make orders to transfer ownership of seized animals until after a prosecution has finalised a conviction.

Mr Beatty says this puts enormous stress on dogs, who can remain in shelter limbo for years, and places financial pressure on the RSPCA.

He believes public sentiment is very much on the side of animal justice.

"In regards to animals being seized we have to wait until that case goes to trial before we can a) rehome the dogs, or, b) have any hope of recouping some of the costs, which can be extremely high," he says.

"The animals themselves, in most cases they are dogs, sometimes languish for up to two years without finding a loving home."

The Department of Agriculture and Fisheries continues to review the submissions.