Kids head to the classroom today to tackle NAPLAN - Local students in grades three, five, seven and nine will sit the annual NAPLAN test this week. The test provides a snapshot of student's readi ...
Several people hurt in NZ stabbing attack - New Zealand Prime Minister Jacinda Ardern and police have praised bystanders for intervening to stop a stabbing attack in Dunedin.
De Belin jury hung for second time - Jack de Belin faces the prospect of a third trial over rape allegations after a Sydney jury returned hung verdicts to most charges.
Mackay Mayor's budget wishlist - Mackay council is hoping for funding to upgrade regional roads and highways when tomorrow's Federal Budget is handed down. The Morrison Government ...
'Unusual' thunderstorms predicted for NSW - Unusual autumn thunderstorms are expected to hit much of the NSW coast, with hail, damaging winds and heavy rain possible in the state's northeast cor ...
Workshop to help Mackay farmers' mental health - There is no doubt Mackay farmers have been seriously struggling in the coronavirus downturn. The impacts of drought and labour shortages have been ...
Pfizer vaccine coming for 40-49s in NSW - Around a million people in NSW aged between 40 and 49 could get a Pfizer COVID-19 jab at the new purpose-built vaccination hub at Sydney Olympic Park ...
Tourism sector pleads for border certainty - Australia's tourism sector is urging the government to set a time frame for the nation's reopening as question marks remain over when international tr ...
Woman hurt in car and truck collision - A woman has been hospitalised after a car collided with a semi-trailer west of Mackay on Friday. The crash occurred at Glenden at around 6.30pm. I ...
At least 68 killed in Afghan school blast - The death toll from an explosion outside a school in Afghanistan's capital Kabul has risen to 68, with doctors struggling to provide medical care to 1 ... 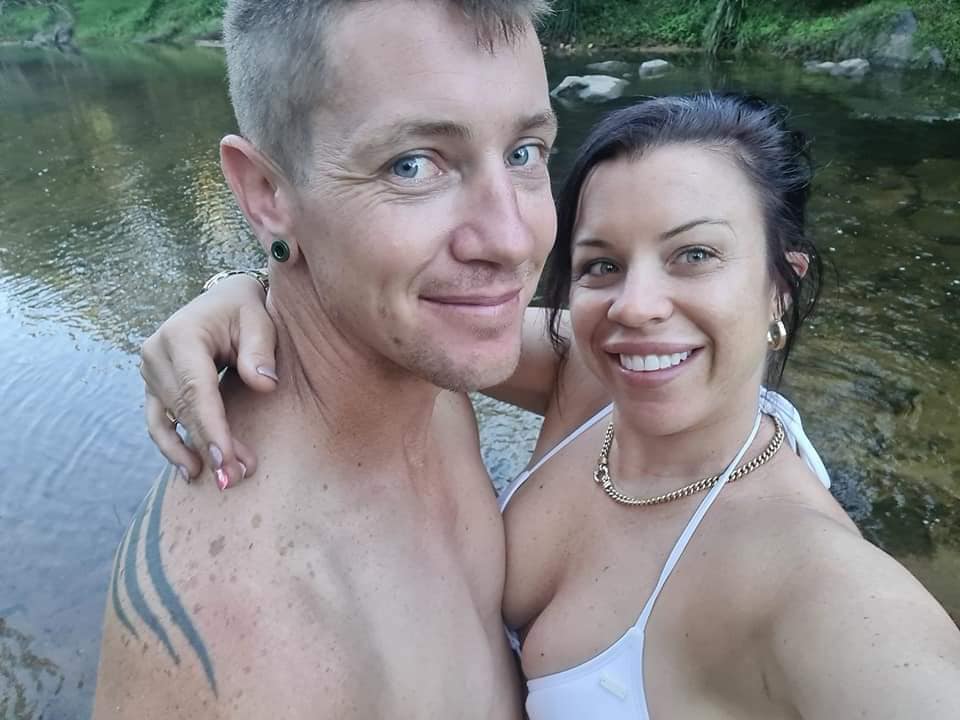 Locals are banding together to search for missing Mackay father Daniel Brick, who hasn’t been since Saturday.

Mr Brick was last seen at Andergrove Tavern in the late morning of Saturday April 17, and he has not been heard from since.

His girlfriend Lizzy Sarbell has shared an emotional post to social media, pleading for his safe return.

She tells us she and his family has been looking for Mr Brick as far as Bowen in hopes of bringing him home.

"We are out there actively looking for him ... he is a father and he is very loved, and we just want to know he is safe," Ms Sarbell says.

At 9:00am, a group gathered in front of Studio 11, in the CBD, to spread out and help look for Mr Brick.

A Queensland Police Service spokesperson says there is an active investigation into his disappearance.

The day he went missing, Mr Brick had been driving a Nissan Navara 2008 model with the registration number 146YTD.

Police are urging anyone with any information on the whereabouts of Mr Brick to report to call Policelink on 131 444 or Crime Stoppers 1300 333 000.