Truck flips after hitting cow in Nebo - A man has been hospitalised following a truck rollover south west of Mackay overnight. Emerency crews were called to reports a truck had collided w ...
Kids head to the classroom today to tackle NAPLAN - Local students in grades three, five, seven and nine will sit the annual NAPLAN test this week. The test provides a snapshot of student's readi ...
Severe storms could dump heavy rain, hail across QLD - We could see up to 60 millimetres of rain dumped across North Queensland today, if predicted thunderstorms blow through the region. The Bureau of M ...
Several people hurt in NZ stabbing attack - New Zealand Prime Minister Jacinda Ardern and police have praised bystanders for intervening to stop a stabbing attack in Dunedin.
De Belin jury hung for second time - Jack de Belin faces the prospect of a third trial over rape allegations after a Sydney jury returned hung verdicts to most charges.
Mackay Mayor's budget wishlist - Mackay council is hoping for funding to upgrade regional roads and highways when tomorrow's Federal Budget is handed down. The Morrison Government ...
'Unusual' thunderstorms predicted for NSW - Unusual autumn thunderstorms are expected to hit much of the NSW coast, with hail, damaging winds and heavy rain possible in the state's northeast cor ...
Workshop to help Mackay farmers' mental health - There is no doubt Mackay farmers have been seriously struggling in the coronavirus downturn. The impacts of drought and labour shortages have been ...
Pfizer vaccine coming for 40-49s in NSW - Around a million people in NSW aged between 40 and 49 could get a Pfizer COVID-19 jab at the new purpose-built vaccination hub at Sydney Olympic Park ...
Tourism sector pleads for border certainty - Australia's tourism sector is urging the government to set a time frame for the nation's reopening as question marks remain over when international tr ... 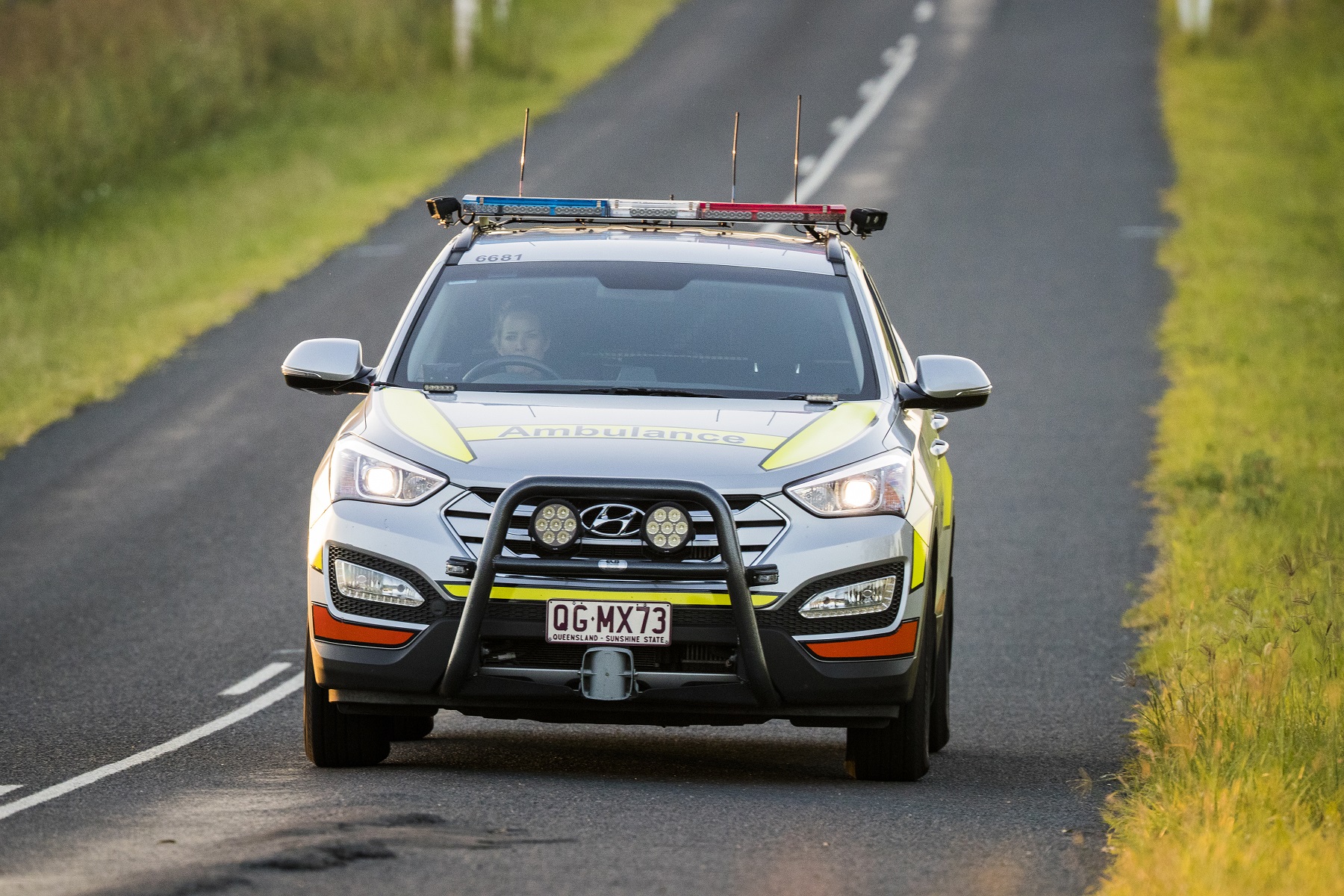 A ute has gone up in flames in Mount Pleasant this afternoon.

Firefighters were called to the scene on the Bruce Highway near Hicks Road at 2.50pm.

Crews managed to extinguish the fire a short time later but the car was destroyed.

One person was treated for smoke inhalation and was taken to the Mackay Base Hospital in a stable condition.

The fire is not being treated as suspicious.