Case detected on second Aust Open flight - Another flight full of Australian Open participants has been placed into "hard" lockdown in quarantine, after one person tested positive for ...
More charter flights to bring Aussies home - The federal government will charter another 20 flights to bring home Australians stranded overseas.
Emirates stops flights to Aust east coast - International airline Emirates has abruptly suspended its flights to Australia's east coast, leaving it more difficult for Australians overseas to mak ...
Homeschooling numbers continue to rise - Some parents struggled to help their kids learn at home during last year's coronavirus lockdowns but others found it so beneficial they decided to con ...
Vic mother likely killed children: police - Police believe a Victorian mother killed her three children before taking her own life after the four were found dead in a north-west Melbourne home.
Fake ID might save Joe the pigeon - Joe the pigeon might be saved, with the flap over his fate apparently a case of mistaken identity.
Low carbs may put diabetes in remission - Low carbohydrate diets could help put type-two diabetes into remission, an international study suggests.
NSW eyes lighter COVID restrictions - The NSW government wants to ease restrictions after the state again recorded zero local COVID-19 cases, but says testing numbers need to rise first.
Treasurer hits back at big tech over news - Treasurer Josh Frydenberg has hit back at Google over its experiment burying Australian news content on its search engine, telling the tech giant to f ...
Samsung launches new Galaxy S smartphone - Samsung has unveiled the first Galaxy S smartphone with a stylus for on-screen work called the S Pen, more than a month ahead of its usual annual rele ... 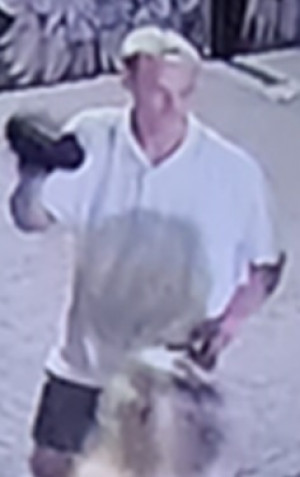 A police hunt is underway for a man accused of sneaking up on and grabbing another man from behind in a dark alley in Mackay, before taking off with his bank card.

Detectives say the offender tried to steal the man's phone and wallet during the tussle on Wood Street, on November 30, at 1.15am.

But in a courageous act, a woman riding a bike interfered, confronting the offender who then dropped the items and only made off with a bank card.

No one was hurt in the incident.

Police have released two images of the man they want to speak to, and anyone with information is being asked to contact Crime Stoppers. 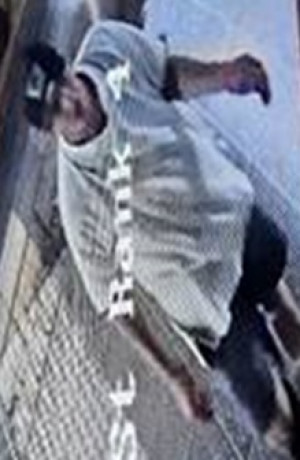