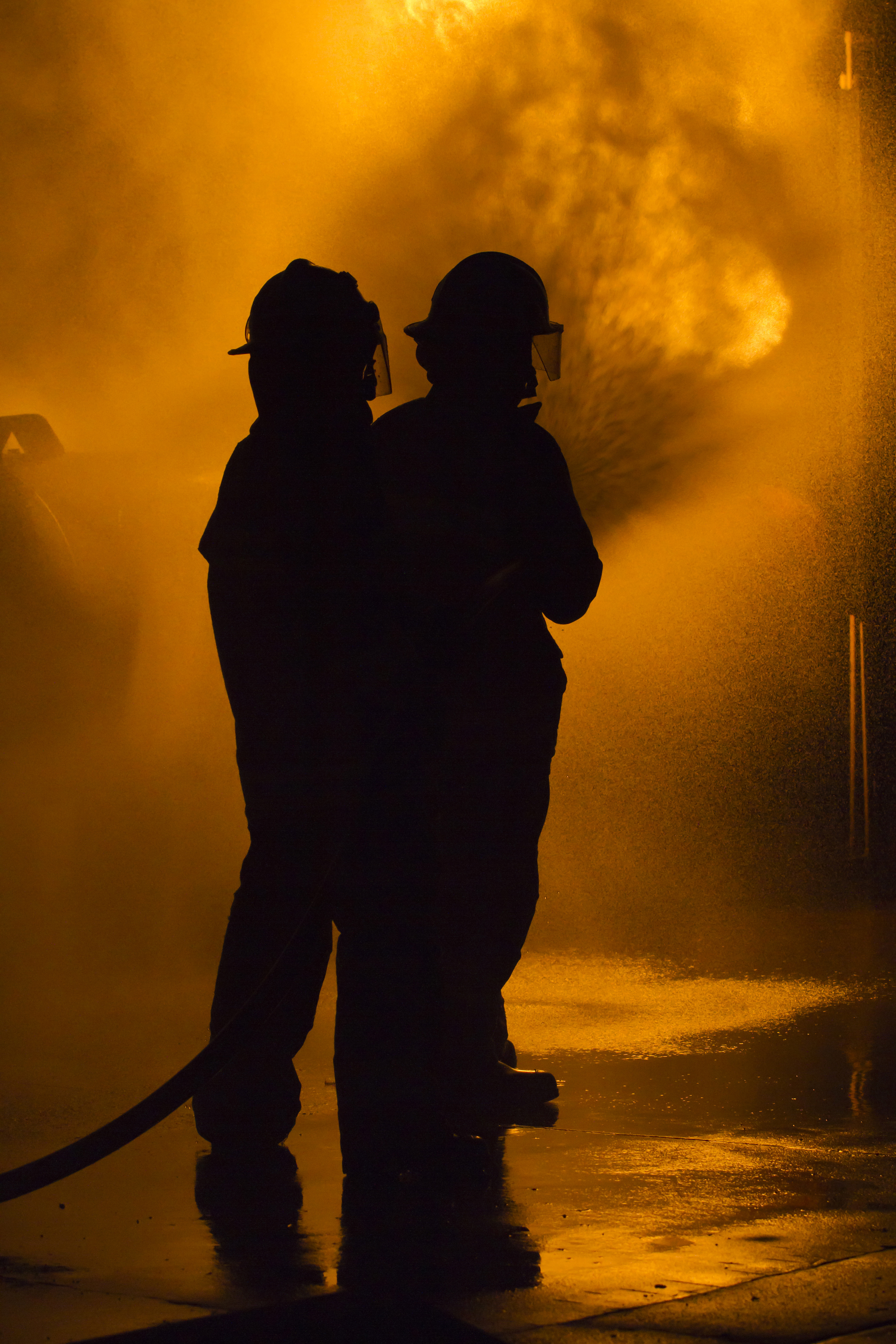 Two children have been taken to hospital for observation after a house fire on Saturday night in Mount Pleasant.

The fire erupted just after 11.00pm

It was confined to a single bedroom, after neighbours spotted the blaze and smashed windows to hose down the flames.

Two children in the room were taken to hospital because of smoke inhalation.

An electrical fault is being blamed.

The bedroom was extensively damaged, and the rest of the house sustained some smoke damage.