Five hurt in multi-vehicle crash at Alligator Creek - Five people have been hurt in a multi-vehicle crash leaving both lanes of the Bruce Highway blocked at Alligator Creek. A police spokesperson said ...
Victorians urged not to panic buy meat - Victorians are being urged not to panic buy meat as the state's abattoirs cut back operations, under industry restrictions to help slow the spread of ...
Treasury predicts bleaker economic outlook - The Morrison government has hinted that it will undertake further stimulus after Treasury painted an even bleaker outlook for the economy as a result ...
Leaders play down food shortage fears - Political leaders have sought to reassure Australians about the food supply amid tough new restrictions to tackle the spread of coronavirus.
Rain on the way for the North - Late winter rain is on the way for Mackay and the Whitsundays this week. According to the Weather Bureau, showers and thunderstorms are being ca ...
Facebook launches its Tik-Tok twin - Facebook has rolled out its own version of social media rival TikTok in the United States and more than 50 other countries, embedding a short-form vid ...
Beirut 'one of biggest non-nuclear blasts' - The Beirut explosion is "unquestionably" one of the largest non-nuclear blasts in history, according to calculations by British engineering ...
Cybersecurity plan targets dark web crooks - Law enforcement agencies will be given boosted powers to tackle the dark web under a $1.7 billion federal government cybersecurity plan.
Car theft from business, Mackay City - Two thieves have broken into a business three times in less than 90 minutes. At 2.10am Wednesday, August 4, the thieves gained entry into a Mackay ...
Cyber spies to help catch dark web lurkers - Elite cyber spies trained to target overseas criminal networks could soon shift their focus to Australian-based creeps lurking on the dark web.

A break in at the Finch Hatton General Store 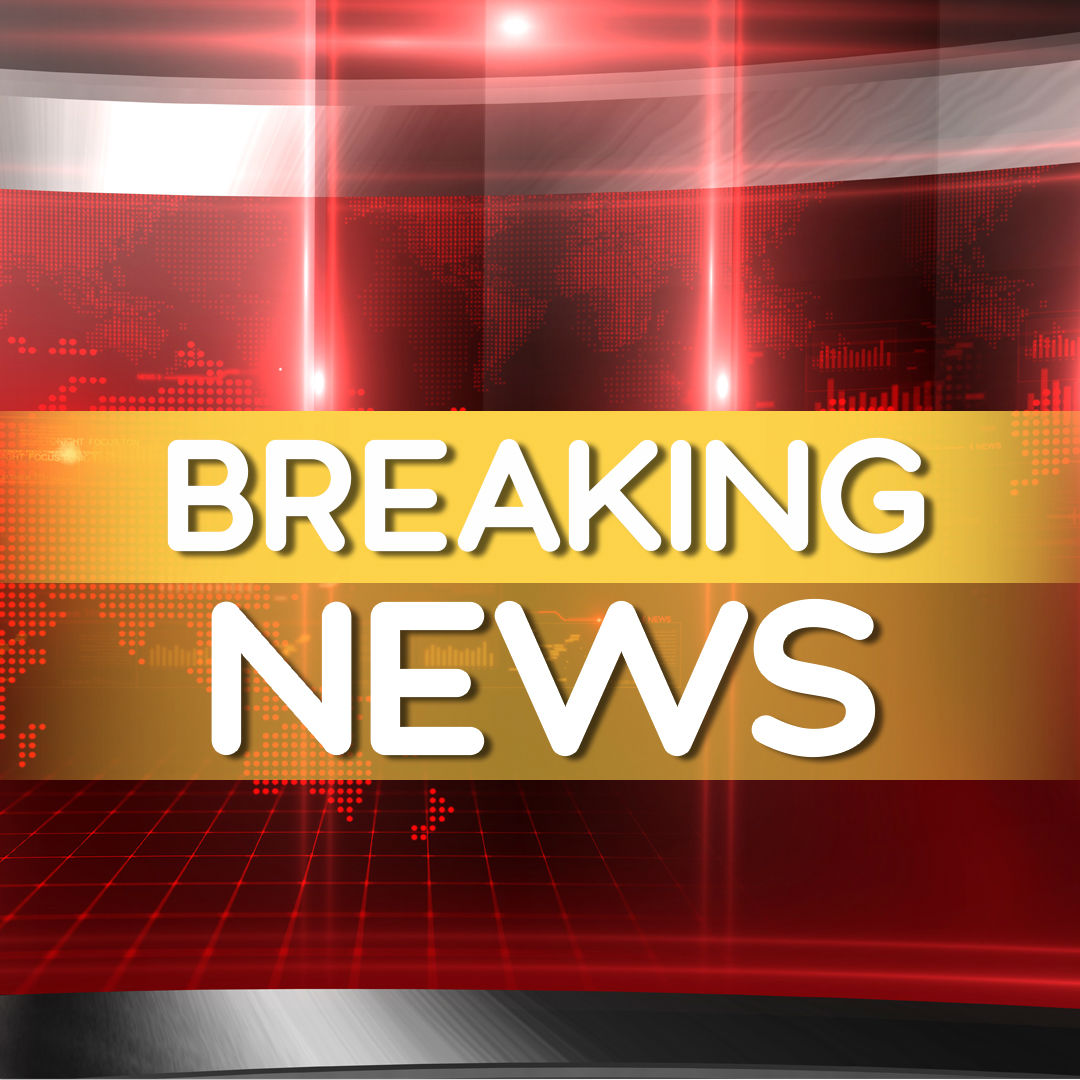 The Finch Hatton General store has been broken.
Sometime between midnight and 3am on Thursday the back doors of the store were forced open and it's believed a bunch of cigarettes were stolen.
Police are on scene investigating the matter.

The store took to their social media Thursday morning saying they won't be trading as usual for the day.